The Sickness Is Strong In This One

The Bear got sick this past week. It was bound to happen eventually, right? The illness came with a few bouts of vomit along with some rather unpleasant less-than-sleepful nights. All is as expected. Except that I was also infected with said illness!

So I’m not saying that I don’t ever get sick. Because I do. I definitely do. In fact when I do get sick it seems like it’s extra awful. But it still catches me by surprise that I can get sick so easily by such a little baby. Conceptually I know that germs are much tinier than either of us, and size does not matter at all when getting sick. But something about it still surprises me.

Thankfully it only took me out for a day. But boy was it an unpleasant day!

It was our first time flying with a child, and it didn’t go too badly! Colorado had plenty of natural wonders, and it was nice to get out of the normal routine. In any case, you can also check out a few more pictures in the gallery.

This post is vulgar and dirty (as many things in parenthood are). Just FYI.

And thus I achieved another parenting milestone: I willingly chose to catch poop with my bare hand (thankfully not watery in any way).

Moving Around (Or The Crawling Mischievous Bear)

The Bear is starting to push herself backwards. Some might call it crawling, but others might laugh in their faces because it doesn’t look like crawling. She is also making it difficult to get our weekly picture. This means putting the props in her mouth, but more often it means knocking over blocks. Bothersome? Yes! Amusing? Yes, indeed! 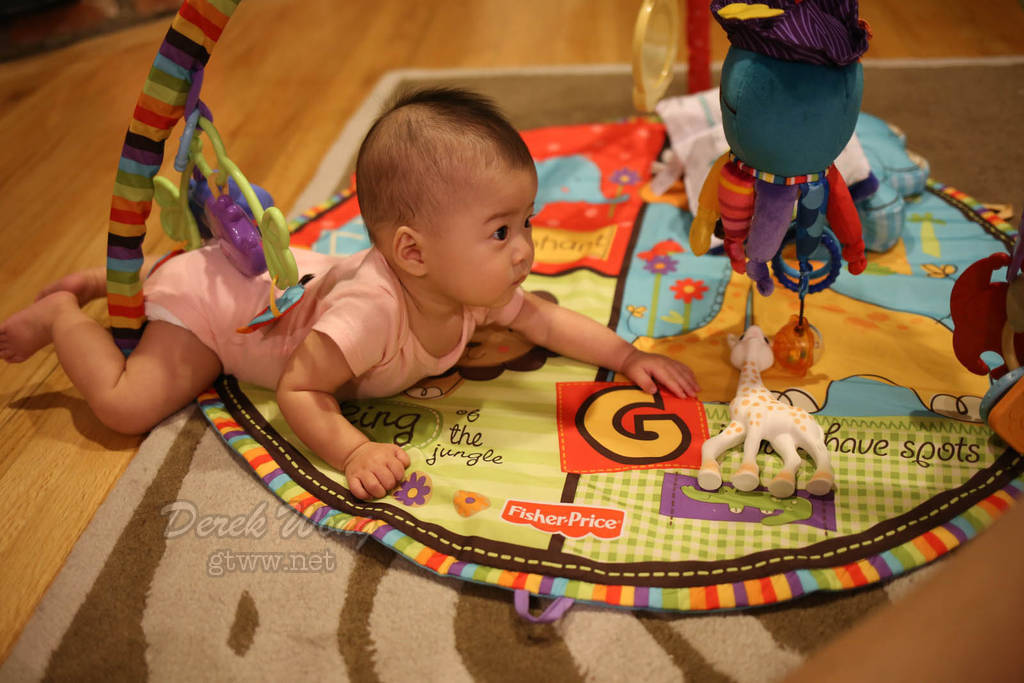 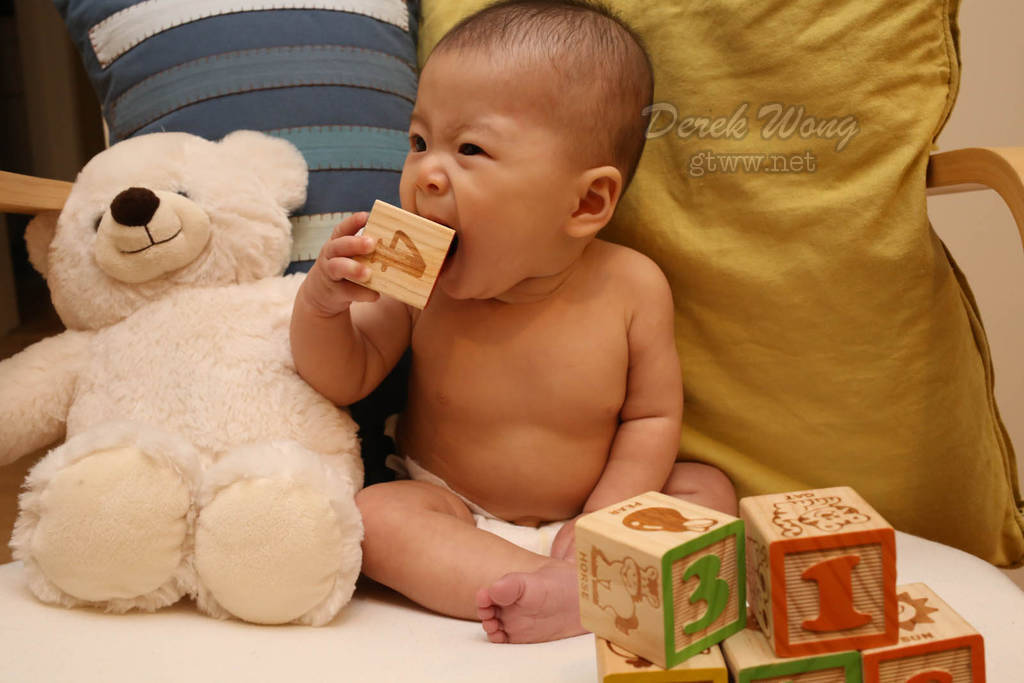 What Do Kids Do With Their Hands?

The Bear’s not even that mobile yet. Are we doomed? Probably, yes.

Things heard around my house much more now than pre-Bear:

Hey, get your hands out of there!

How’d you get over there?